Cherop*, 14, loves school and has always wanted to be a doctor. In 2016, this dream was almost snatched away from her.

“My brothers and father informed me that I had to stop learning so I could get circumcised and be married off. The money from my dowry would then be used to pay school fees for my brothers,” she tells World Vision Kenya.

Despite crying and pleading to be spared from the agonising fate, Cherop was forcefully married off.

"I was always stressed and sad in that home. I wondered why God had forgotten me," she states.

Worse still, Cherop became pregnant and had to struggle with the pain, suffering and pressure that the condition exerted on her young and fragile body. 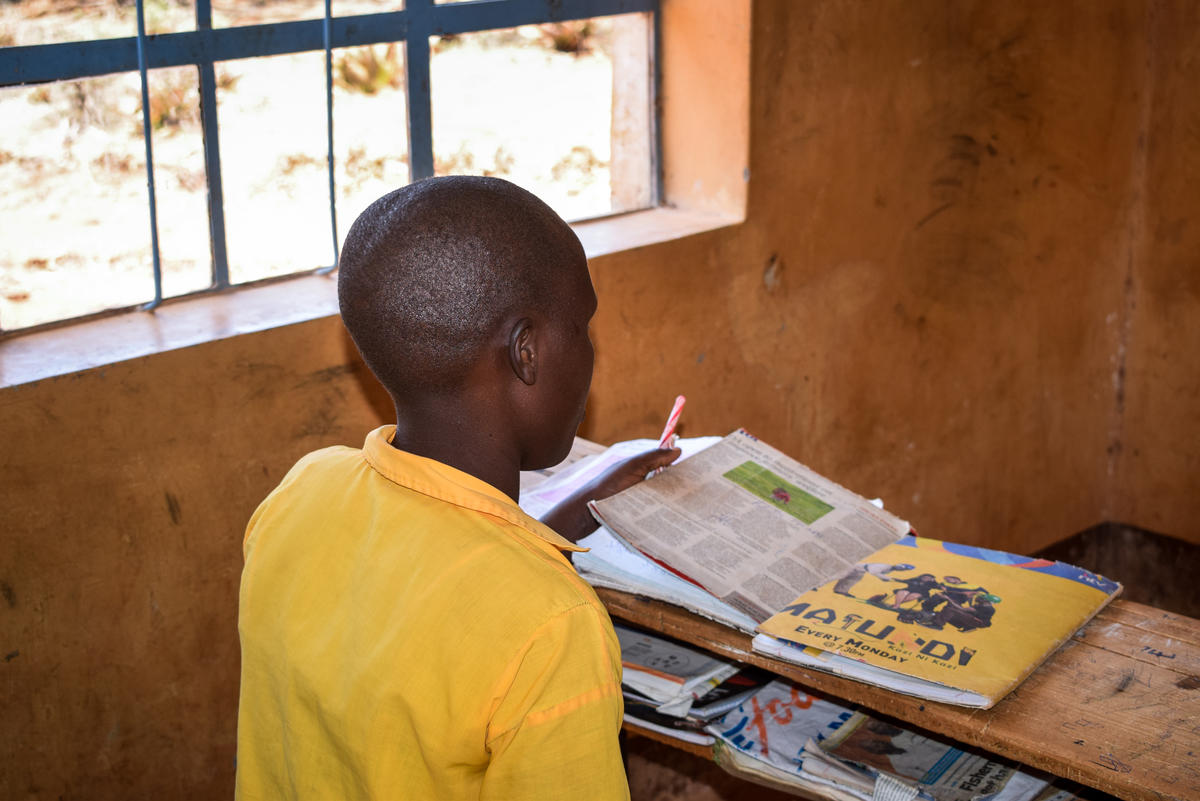 "As my tummy grew, the pain became unbearable. I dreaded walking because each step brought me so much pain," she notes.

One morning, during the last trimester of the pregnancy, Cherop's body finally caved in.

"I collapsed. And when I woke up, I was in hospital, already operated on, and with a baby. The doctors said that if I hadn’t been brought there on time, I would have lost my life."

This experience shook Cherop. But the fact that she had survived gave her hope to continue fighting against the injustice committed to her.

"I went back to my matrimonial home, packed my bags and left with my child for my parents’ house. Nothing could stop me. Once the baby was much older, I escaped and left the child there with my mum. I had to go, as I was afraid my family would take me back to the husband I had run away from."

Based on information she got from a friend while at the hospital, Cherop walked for two days - sleeping in trees in the forest - until she reached one of World Vision's offices in Kenya’s West Pokot County. 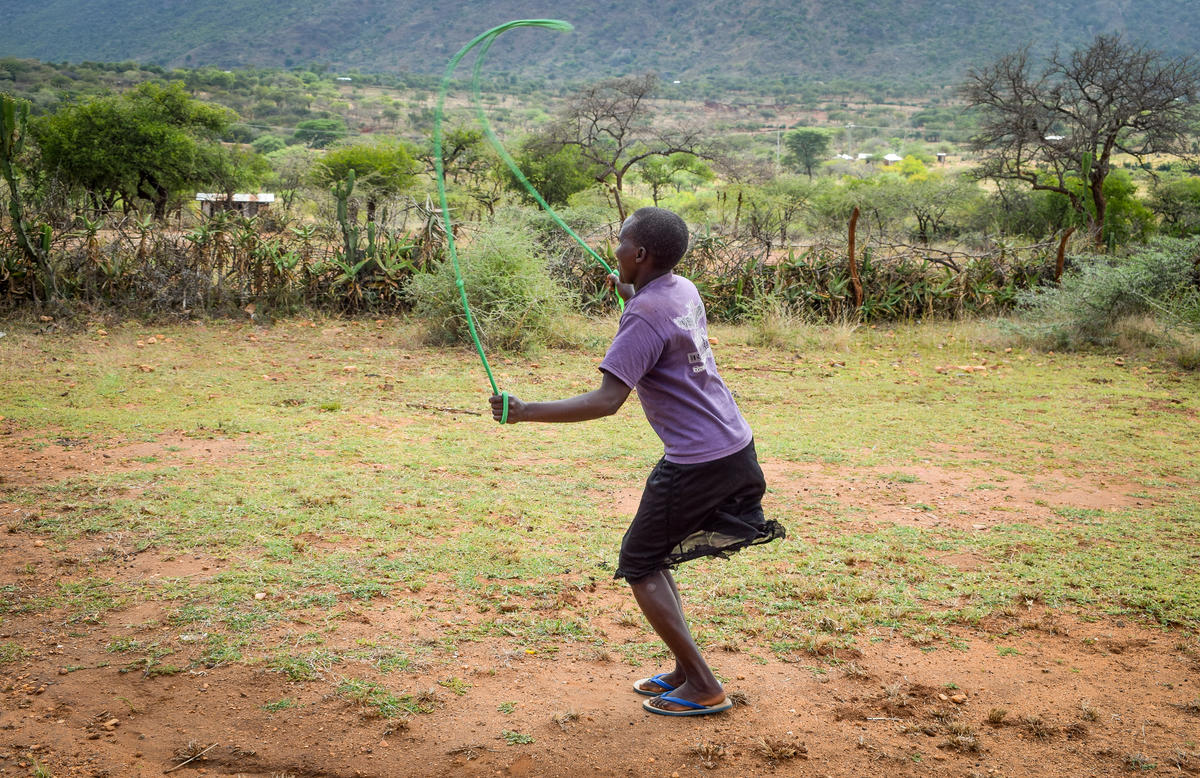 "I was told the organisation helps people like me who are running from FGM and child marriage. So, I was glad to see the office and the staff were warm and friendly,” she says.

Upon listening to her story and counselling her, Cherop was taken to a rescue centre supported by World Vision.

When I am here, I feel safe and protected. I know that I will finish school. During holiday breaks, I remain here with other rescued girls because this is now our home. And we love each other like brothers and sisters.

Aside from offering accommodation, World Vision supports rescued children like Cherop by paying their school fees, donating food and purchasing uniforms and other items for them.

“We have also trained teachers who counsel the children or give them psychosocial support, to enable them deal with the trauma they faced,” says Moses Chepkonga, the Manager for World Vision's Kenya Big Dream Project that seeks to end violence against children in the country.

In addition, World Vision offers life skills training to the children while giving them opportunities to become anti-FGM advocates.

“Any time they share their stories in public forums or media outlets, they usually inspire and encourage girls in the community to resist FGM and early marriages.”

*Cherop’s name has been changed to protect her identity.