Social workers leave a positive impact wherever they go. They brighten the dark parts of people’s lives.

One of these ‘lanterns’ is Ms. Randa Darawish. Randa is the head of the Childhood and Womanhood Department at the Directorate of Social Development in Yatta, a city in the south of the West Bank, and a coordinator of the Child Protection Network in the same directorate.

“I have left a positive impact in my area, where I became the haven for those who need help or consultancy related to my work” says Randa, who has worked with women and children for 13 years. “They consider me their source of safety as a result of the trust I have created between me and them. For me, this is the biggest success one can imagine.” Randa says that as a result of this confidence, many people from the communities where she works started now asking for her assistance in issues that are indirectly related to her work, which makes her feel extremely happy and adds to the responsibility she likes to carry.

Randa was able to affirm her presence in 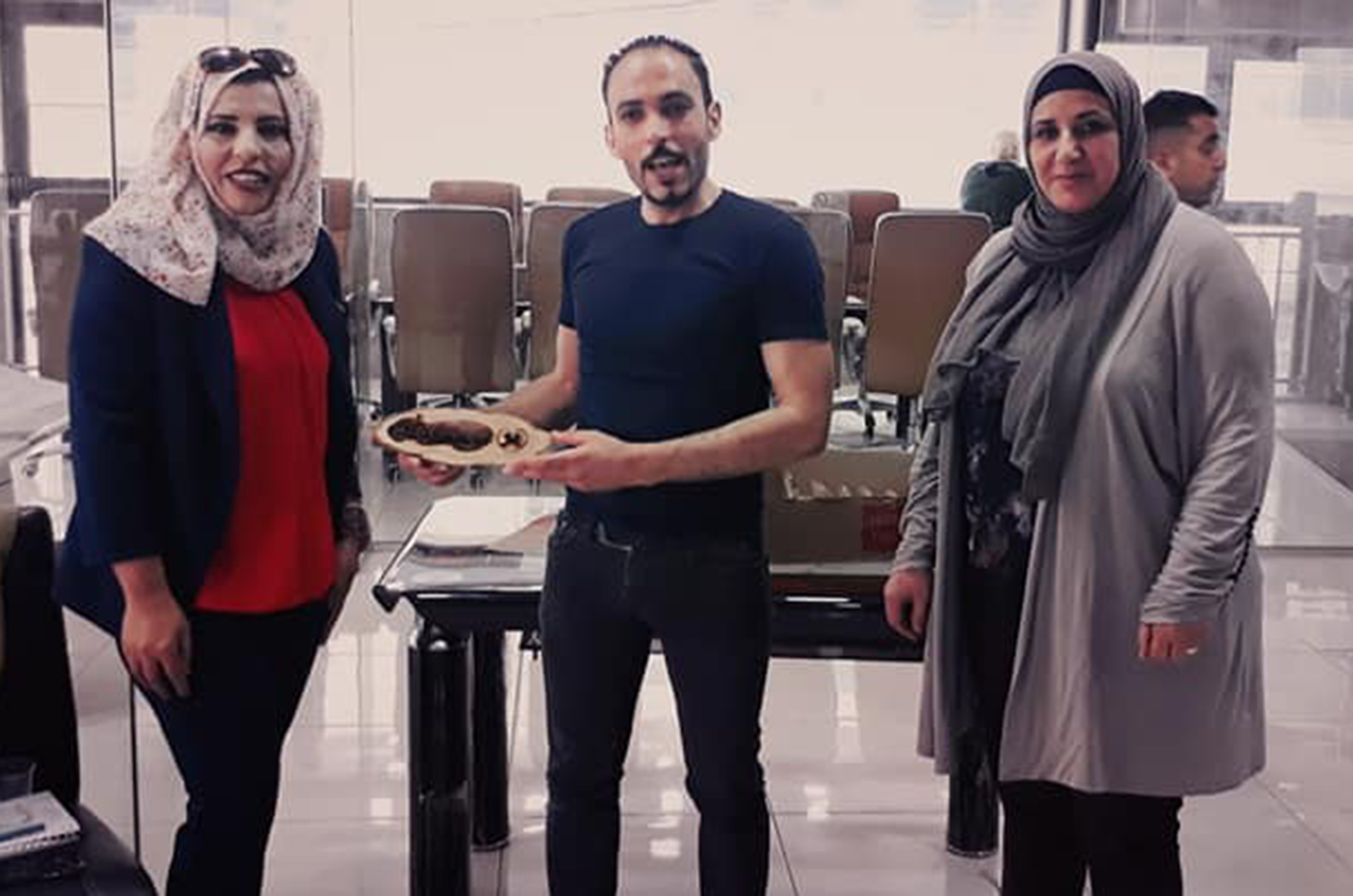 the community by getting the support of community leaders. This is extremely important for her due to the nature of work she does. However, this does not mean that all goes easily. Due to traditions and norms in these communities, working with women and women’s work is still considered out of the norm, which hinders Randa and many other female social workers from going ahead with their work. However, Randa’s belief in the importance of her work helps her overcome the difficulties she faces.

"I am very lucky to have this supportive organization working in the communities with which I work. I am also proud of the work I am doing with World Vision to help children and their families,” she says. “In some cases, we contributed to saving children from crucial problems they were about to be exposed to." Randa adds that the Child Protection and Advocacy groups, established by World Vision JWG in cooperation with the Ministry of Social Development, makes children's voices heard and makes their role to fight violence child against children clear, and the spark for that starts from schools.

Randa sends a message to all social workers, asking them to be patient and to put themselves in the shoes of those they serve, so that they can have effective work and clear results. "It is important to help those who turn to us,” she says, “so that they can make the right decisions to protect themselves and their children, which is a very important issue to consider." 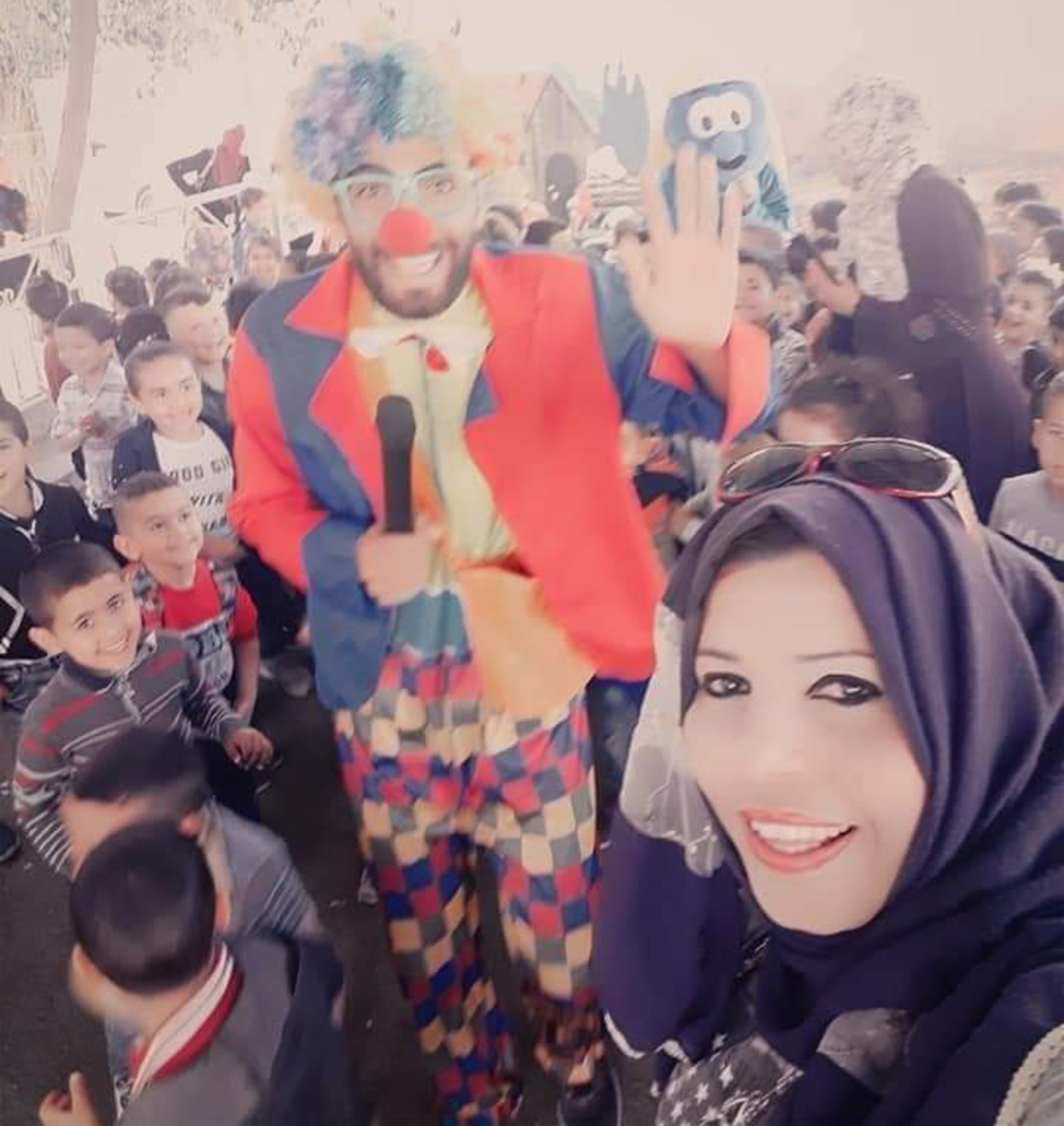 Randa describes herself simply. "I love life! I have a hunger for liberality. I work with love and the desire to make others happy” she says. “I also don’t discriminate between people and help whoever seeks my support, sometimes with a word or a smile. I’m tolerant and reconciled with myself. I’m a decision maker and like to cooperate. I do my utmost efforts to make my voice -that is the voice of the weak- reach the officials and people in higher ranks.


Randa Darawish is one of hundreds and perhaps thousands of social workers who deserve to be honoured and appreciated for all that they give to people in need. She is an example of what social workers should be and do. Thank you, social workers!