In September 2016, World Vision installed solar panels on a land owned by the Municipality of Yaabad to support 11 public schools in Jenin Governorate. These schools, which provide education to 4,028 children, still benefit from 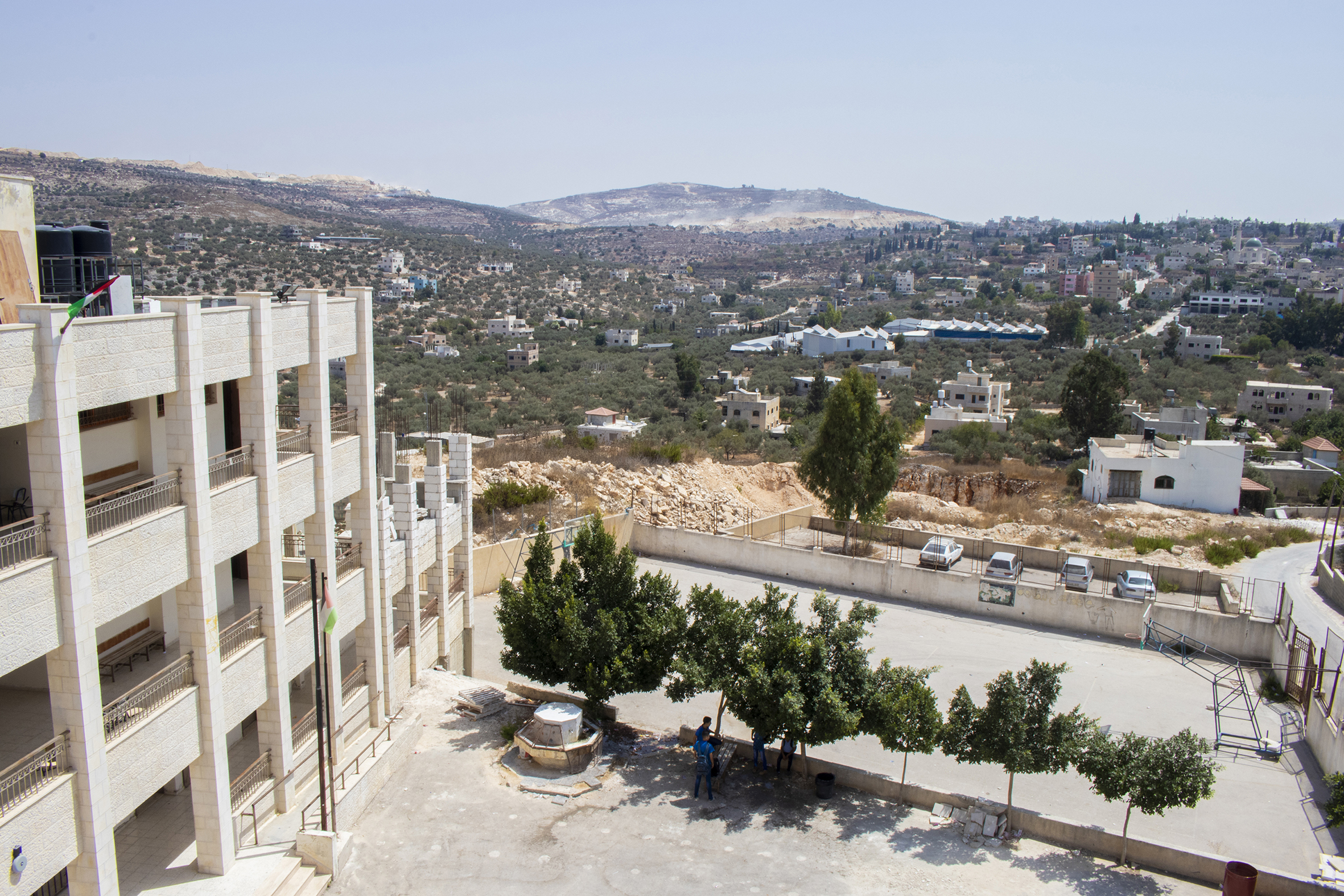 the installed solar panels under the current COVID-19 circumstances. The Commission of Yaabad Electricity, a firm chaired by the Yaabad Municipality, manage the panels along with other solar panels they were already managing to strengthen the capacity of electricity in the area. The project had two main outcomes: ensuring sustainable support to schools and increasing the station’s capacity by 20 percent to improve electricity in the areas.

World Vision intervention helped the municipality fulfill its promise to support schools that receive little public aid. This intervention also helped reduce power outage in the areas that is home for over 60,000 people living in 18 communities. According to Mohammad Abu Baker, a member of Yaabad Municipality and board director of Yaabad Electricity Commission, the capacity of the station increased by 100 kilowatt (20 percent) when World Vision installed the new solar panels and helped the commission’s effort to reduce power outage in the areas. The capacity of the network has grown steadily to reach 3,250 KW now, which is enough to cover 42 percent f the power need in the area.

The annual revenue of the solar panels World Vision installed is about US$ 15,000 (around 53,300 NIS). This money helps the municipality support the targeted schools, which lack enough public funding, by adding classrooms and maintaining water and electricity networks.

The positive economic impact also stretch to the community. The project has contributed to strengthening the power network given to households in the community, which used to get electricity only at certain times of the day. “The electrical power we had was barely enough for household usage, and drove factories out of the area,” said Mr. Abu Baker. “Today, the power supply is stable at the community and many small industries returned to the town.” 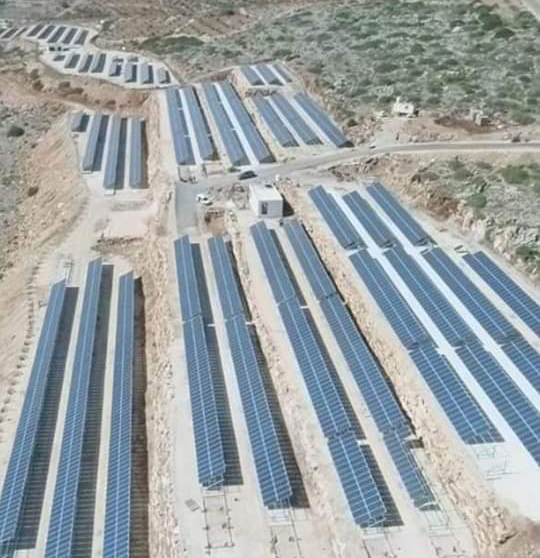 The solar panels were funded through a grant from The German Federal Ministry of Economic Cooperation and Development (BMZ). The original allocation of the fund was to install solar panels at schools’ roofs, which secured revenues as long as the school could maintain the panels, which was not the case all the time. World Vision’s support was innovative in terms of implementation: Instead of installing solar panels in each targeted school individually, World Vision decided to install them in one location owned by the municipality itself. In return, the municipality agreed to provide regular support to schools. This allowed effective technical maintenance and transparent financial monitoring of the panels, to ensure sustainable revenue for schools.

The enhanced revenue and the efficiency of producing renewable energy out of these solar panels drew the attention of many other village councils and municipalities across the West Bank. “Many village councils and municipalities reach out to us because they wanted to learn about the project. We provided them with information regarding installing and using solar panels effectively,” said Mr. Abu Baker.

The Yaabad Electricity Commission has been responding to the ongoing COVID-19 crisis by disinfecting public places, such as mosques and villages councils. In addition, the commission is currently paying the salaries of the ambulance staff who serve residents in the area.


An Eye on Research and Development

The Yaabad Electricity Commission established new research center for renewable energy, called Mahmoud Abbas Research Centre for Renewable Energy, to enhance the capacity of improving power production from renewable sources. Mr. Abu Baker hopes the center will help pave the road for increasing power strength to 25,000 kilowatt in the future after they conduct more research on producing energy from solid waste, sewage and wind. “World Vision is supporting us in the field; they display a flexibility that is not found at other organizations. They also worked hard on this project as if it was their own,” added Mr. Abu Baker.