In Central province in World Vision Zambia’s Mumbwa Kaindu Cluster, Mushe savings group is among more  than 3,700 groups across the country that have been established using the Savings for Transformation model.

Mushe means “nice” in the Nyanja language. The Mushe savings group is nicely changing the lives of its 14 members and also the surrounding community, says Tryness Daka, a savings group community agent based in Mumbwa. The gap between the youngest and oldest member in the group is 62 years. Brian, 12,  was introduced to the group by his grandmother, Rhodia Mwangala, 54. Concillia Kawelele, 74, is the group’s oldest member. 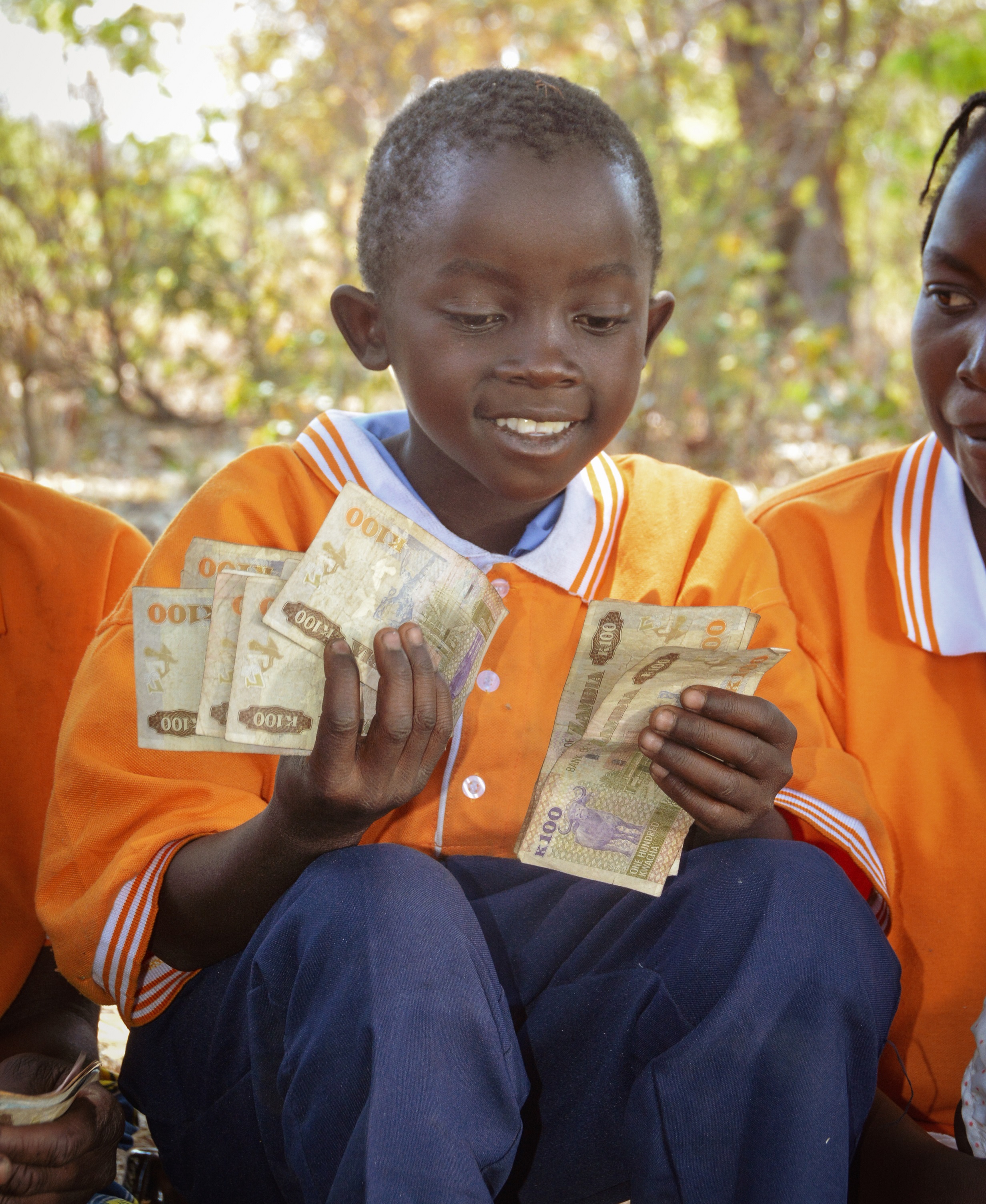 (Brian, picture above, Counts his savings during a savings group meeting.)

Brian, who is in third grade, says he enjoys attending group meetings due to the benefits he sees in his life. “I have one cow, and it has a calf, and I also have a goat,” he says. “Through the savings, I was able to buy the animals.”

Brian hopes to become a doctor, and he believes the saving group will help him achieve that goal. He points to Rhodia as his inspiration. “My grandmother taught me about savings,” he says.

Rhodia is a widow whose husband died in 2003. She struggled to make ends meet, but this changed when she joined the savings group. She obtained loans from the group and invested in goats and cattle.

Today, Rhodia owns four cows and 14 goats, and considers herself to be financially secure. “Even if I died today, my grandchild will be taken care of,” she says.

When the savings group model was first introduced to the community, some people were skeptical. Edwin Janpate, 46, from Kasolo village, says, “I thought that this was just a trick to swindle us of our money. However, after learning about the transformative power of this group, it didn’t take long for me to join.”

Edwin has managed to replace the grass roof on his house with iron sheet roofing, and has connected solar power to the house.

The positive impact of the Mushe savings group cascades beyond the members and their families. When the community needed to raise money to drill a borehole, the savings group members pooled their resources to cover the cost.

“Since the borehole was drilled, our children no longer get sick anyhow from diarrhea diseases resulting from drinking unclean water,” says group member Mirriam Kalunde.

Through the ANEW program, the Mushe savings group received training in how to run a business. The members now collectively grow and sell onions and other vegetables in nearby markets and communities. They also plan to buy and resell soybeans and corn, and to begin making and selling soap. 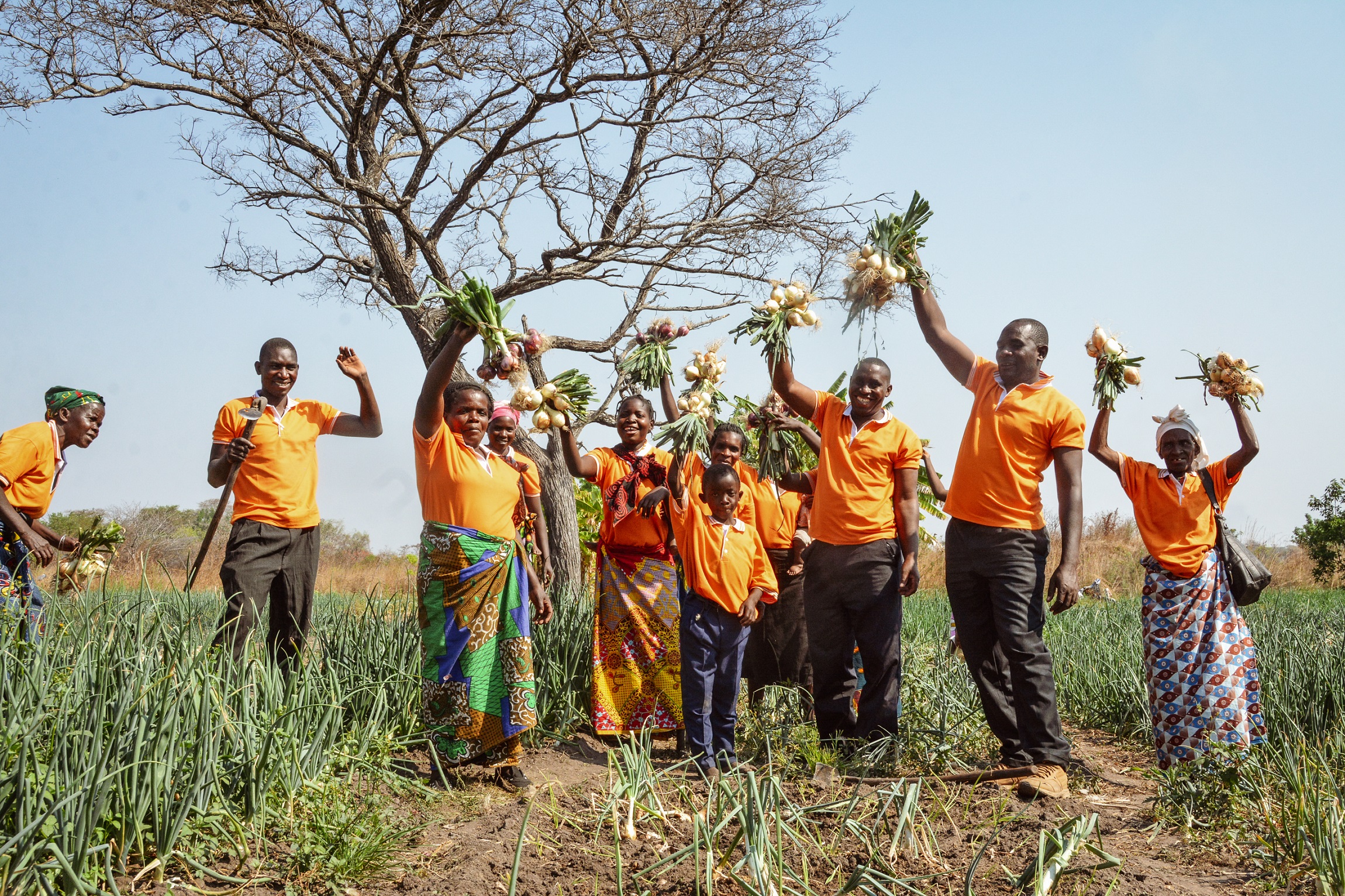 As shown with these members, savings groups can significantly improve lives in rural areas across Zambia and stimulate local economies. Thank you for helping make this possible.