The U.N. children’s agency, UNICEF, estimates more than 650 million women alive today were married before the age of 18. Even in countries where there are laws to prevent child marriage — like Bangladesh — the practice can be deeply rooted in culture and largely accepted in society. Laws are inconsistently enforced, and most people are not even aware that the practice is illegal. Children are often allowed to marry as long as there is parental consent, regardless of their age.

But the practice is devastating: Early marriage can significantly impact a girl’s ability to continue with her education. Many girls are forced to drop out in order to focus on domestic responsibilities or to raise children of their own. But as children themselves, they are not physically and emotionally prepared to become mothers. Teen moms and their babies are both at a higher risk of dying in childbirth. In fact, as reported by WHO, complications in pregnancy and childbirth are the leading cause of death globally among adolescent girls ages 15 to 19. Robbed of the chance to grow, learn, and fully realize their potential, child brides are disempowered. Without an education, they’re unable to end the cycle of poverty for themselves or their family.

These are all things that Eka, 14, learned when she was selected to participate in a life skills education course at her school in Khona village in southwest Bangladesh. The course is put on by Nobo Jatra, a seven-year USAID Bureau of Humanitarian Assistance project, implemented by World Vision Bangladesh. During the course, 20 students – 10 boys and 10 girls – in 142 high schools and in communities, are taught leadership and communication skills, as well as the dangers of child marriage. So far, over 19,000 teenagers have completed the course. 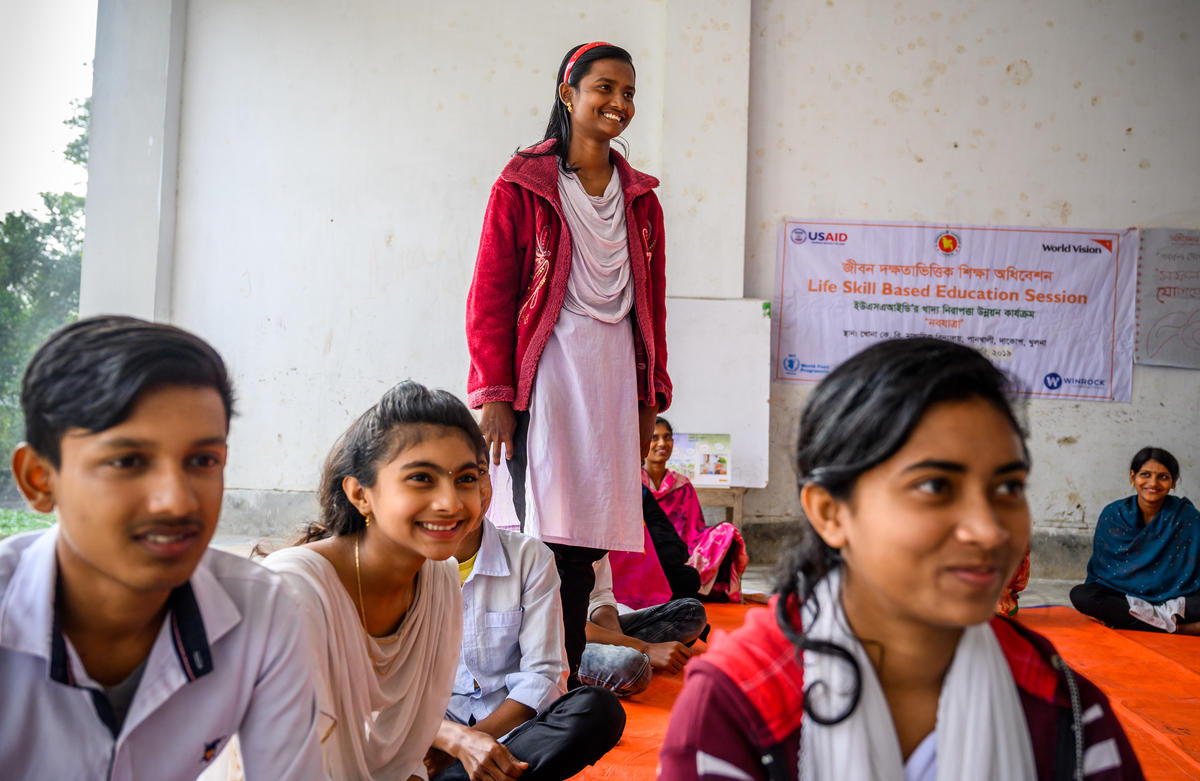 So when Eka’s parents began to arrange a marriage for her to a man at least 20 years older than her, she had the confidence and knowledge to say no.

“I raised my voice against it,” says Eka. “I said to my parents, ‘Right now, I don’t want to get married. I have a long life and a dream in front of me.’”

Eka’s parents resisted initially, but from the life skills education course, Eka was well equipped. Eka had the confidence, communication skills, and child marriage data that helped her succeed in convincing her parents.

“Again and again, I tried to make them understand,” she says. “I want to be something in my life. I want to help my parents, too. And I was able to convince them!”

Eka’s triumph doesn’t end there: Shortly thereafter, Eka’s 14-year-old cousin learned that her parents were arranging her marriage. However, Eka successfully convinced her cousin’s parents to decide against the marriage. Both she and her cousin were able to continue their education. 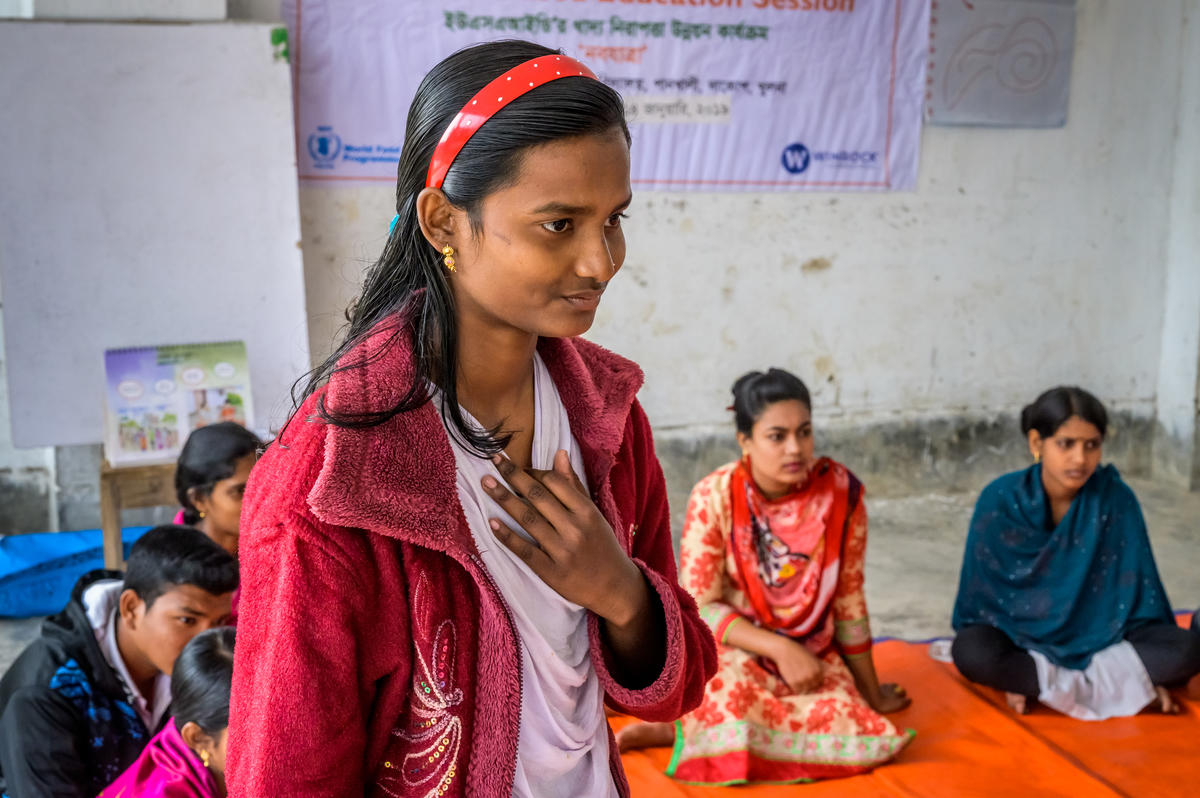 “I felt so good that I could stop the marriages,” Eka says.

During the COVID-19 pandemic and school closures by the Government of Bangladesh to curb the virus, Eka has stayed busy and proactive. To start, Eka enrolled herself in courses on tailoring and basic computer skills. She also graduated high school with a secondary school certificate and is now a first-year college student. Eka now dreams of becoming a nurse and is determined to continue stopping child marriages in her community.

Eka’s parents are proud of the skills Eka has learned through the life skills education sessions. Eka has developed qualities that they want their children to have, including higher levels of confidence and the ability to adapt to a changing world.

To make sure more children can benefit from the life skills education sessions, USAID and World Vision are working with Bangladesh’s Department of Education to include the sessions as part of standard secondary schools’ curriculum in the future.