Gender-Based Violence (GBV) is one of the most prevalent human rights violations in the world. It refers to any physical, sexual, psychological, emotional or other personal harm inflicted on someone -whether male or female - for gender-based reasons.

Even though both men and women suffer GBV, the latter are the most affected. Indeed, according to statistics from the World Health Organisation (WHO), about one in three women globally will experience GBV during their lifetime.

In addition, almost one third (27 percent) of women and girls aged 15-49 years who have been in a relationship report that they have been subjected to some form of physical and, or sexual violence by their intimate partner. 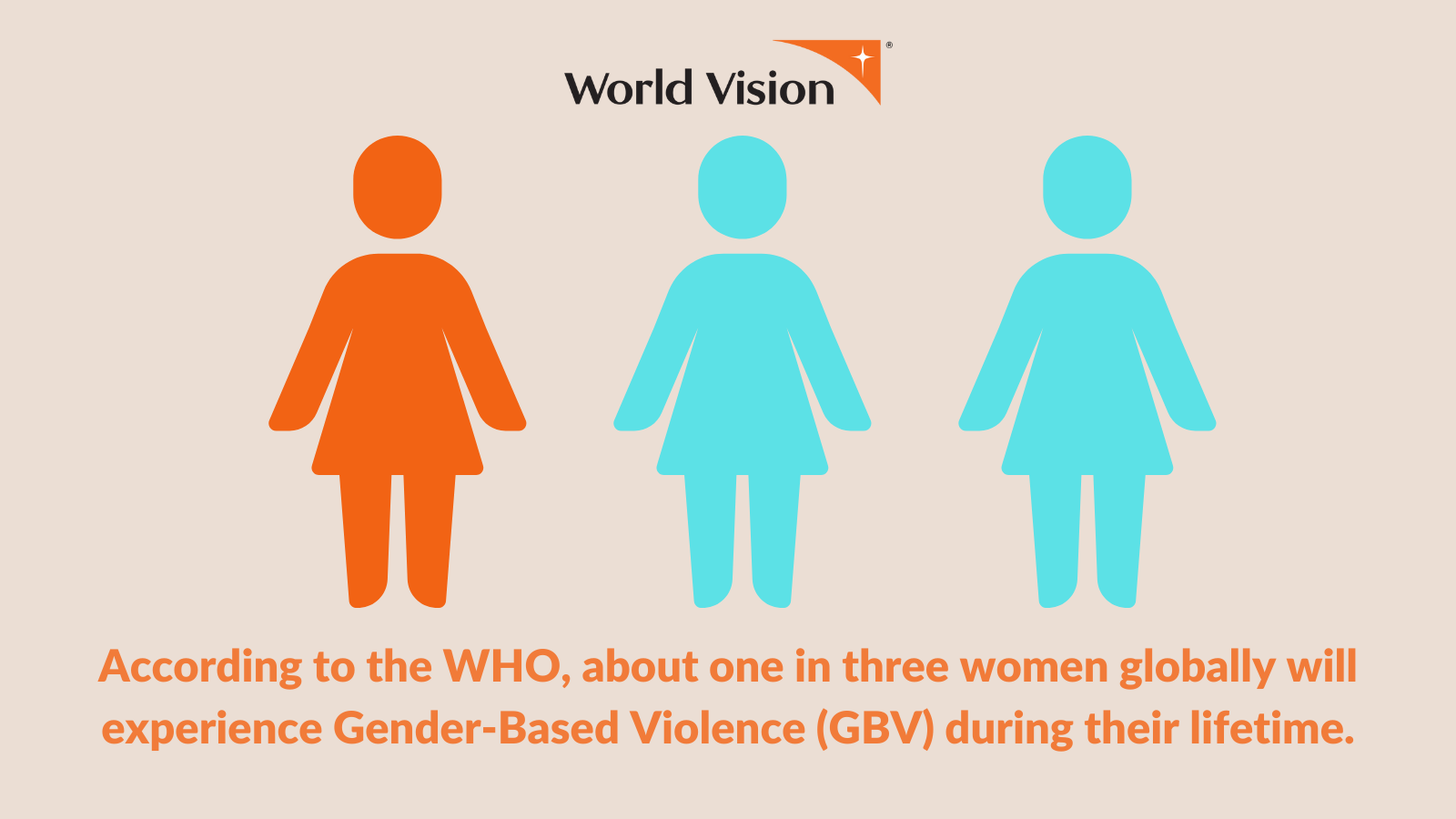 Concerted efforts among key stakeholders as well as the society can go a long way in addressing this challenge. This is because, as we all know, unity is crucial for the success of all human activities – whether good or ill-intentioned.

Indeed, the Holy Scriptures (Genesis 11:1-9) tells a thrilling story of how men on earth then decided to build a tower to heaven.

It did not take long before God noted, “…If as one people speaking the same language, they have begun to do this, then nothing they plan to do will be impossible for them.”

This goes to show that being united in the fight against GBV can go a long way in slaying this dragon sooner, rather than later.

Everyone ought to be concerned about GBV. However, faith leaders particularly, have both a moral and biblical mandate to join hands with communities among other stakeholders so as to put an end to this wicked practice.

According to Psalm 82:3-4, believers - especially leaders - are called to “defend the weak and the fatherless; uphold the cause of the poor and oppressed. Rescue the weak and the needy; deliver them from the hand of the wicked.”

Therefore, as the custodians of societal values and traditions, faith leaders have a duty to lead their congregants - and the human race at large - in vigorous campaigns aimed at ending destructive cultural beliefs, attitudes and practices that perpetuate GBV among women and girls.

In as much as it may appear insurmountable, this goal is achievable. Already, there is enough historical evidence showing that the Church usually triumphs over societal challenges - no matter how protracted the struggle may be – if it mobilises all its efforts towards the challenge.

The Kikuyu community in Kenya has a beautiful story to illustrate this point. In the past, members of the community used to regard Female Genital Mutilation (FGM) as a significant rite of passage that prepared girls to transition into womanhood.

Due to its adverse effects on the health, physical and psychological well-being of girls, Christian missionaries who were running churches around the 1930s in Kenya, frowned upon the practice and made a decision to prohibit it among its congregants.

This decision elicited sharp protests among the community members but the church did not relent. It went further to compel Christians to sign the Kirore pledge, which was a loyalty oath to the church and a renunciation of female circumcision. It therefore played a key role in repudiating the practice. By the 1970s, the battle was as good as won, since many families grew frigid towards the practice.

Over the years, churches in central Kenya, where a majority of the Kikuyu community reside, have remained steadfast in rallying the community against FGM and ensuring that the gains made in eradicating it are not reversed.

Even though the Church cannot take all the credit for the success - since the government, civil society organisations among other players have also been part of this journey - it is fair to infer that the united position that major churches in the area took against FGM, catalysed the growing contempt of FGM among the Kikuyu community.

These stories of transformative change strengthen the commitment of World Vision to continue working with churches and faith leaders in Kenya, so as to stem the tide of FGM, child marriage, sexual abuse, among other forms of GBV that continue to affect women and girls in the country.

This goal is largely achieved through World Vision’s Channels of Hope Model that motivates and builds the capacity of faith leaders to become advocates against GBV among other practices that affect the well-being of children, families and communities. This forms the bulk of the organisation’s work in counties such as West Pokot, Samburu, Elgeyo Marakwet, Baringo and Migori, where the prevalence of FGM and child marriage are still high in Kenya.

Ultimately, it is important to note that we can all end GBV if unity is embraced by all of us - leaders and those they lead; state and non-state actors; religious and the irreligious people; the old and the young; boys and girls; men and women.