Civil Society Organisations Welcome the European Commission’s Proposal to Prevent and Combat Child Sexual Abuse: Open Letter to the European Union
On May 11, the European Commission released a proposed Regulation laying down rules to prevent and combat child sexual abuse. It is timely and historic, not just for Europe but for the world. When passed, this legislation has the potential to make an impact far beyond the EU and help advance the global fight against child sexual abuse in both the offline and online worlds. Focusing on the online dimension of child sexual abuse, EU Commissioner for Home Affairs Ylva Johansson emphasizes that there has been a 6000% increase in reports of child
Read More

On May 11, the European Commission released a proposed Regulation laying down rules to prevent and combat child...
Read more

The youth are the backbone of society. In many communities, they often find themselves marginalized and on...
Read more

Money for Malnutrition: EU leads on finance, must match with delivery

On 7th December, at the 2021 Nutrition for Growth (N4G) Summit organized by the government of Japan, the...
Read more

Photo Gallery: A Year of Humanitarian Aid to Syrians in Review

From April 2020 to May 2021, thanks to European Union Humanitarian Aid funds, World Vision (WV) was...
Read more

World Vision and the European Union’s joint project, a beacon of hope for Syrian children 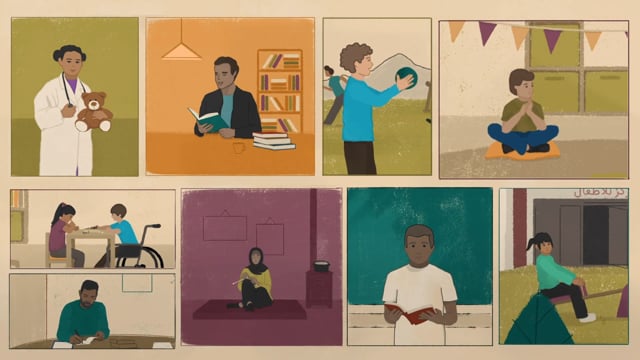 Lara and Saleem need one thing only

As the animation video series come to an end, World Vision is sounding the alarm that Syrian...
Read more 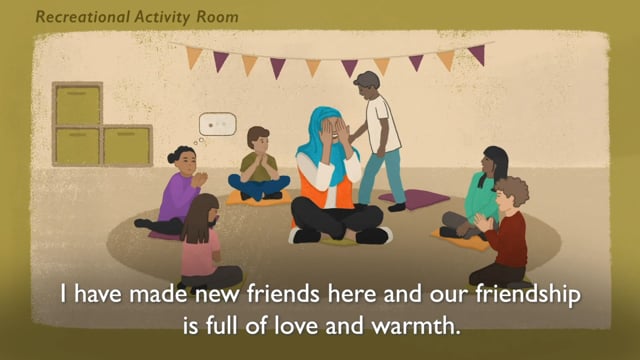 Remember Saleem who lives in northern Syria? In the last video he was standing in front of...
Read more

Turkey currently hosts the largest refugee population in the world with close to 4 million. Some 3.6 million...
Read more 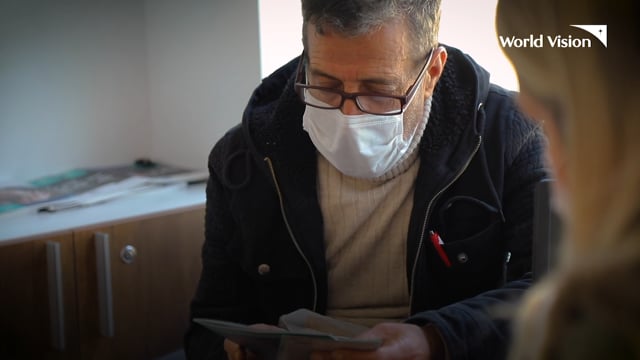 Language is usually one of the main barriers for refugees fleeing conflict and seeking safety in a...
Read more

As the Syria conflict erupted in 2011, civilians fleeing to Turkey faced many challenges. The toughest was...
Read more 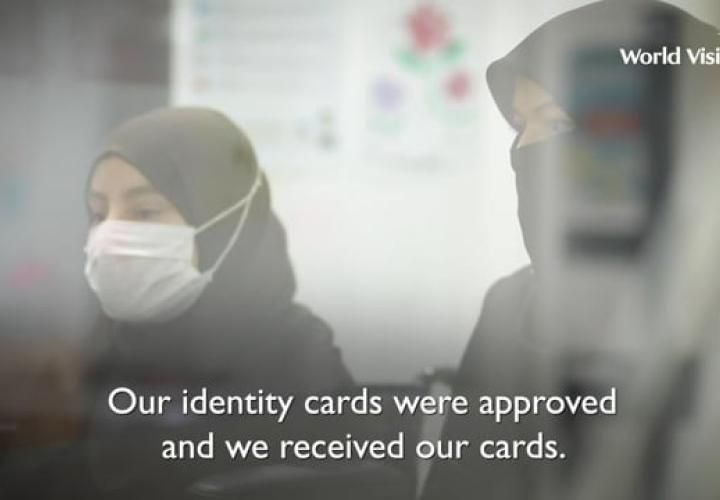 It was an awful journey for Ramez*, Aisha* and their children fleeing the conflict in Syria and arriving...
Read more 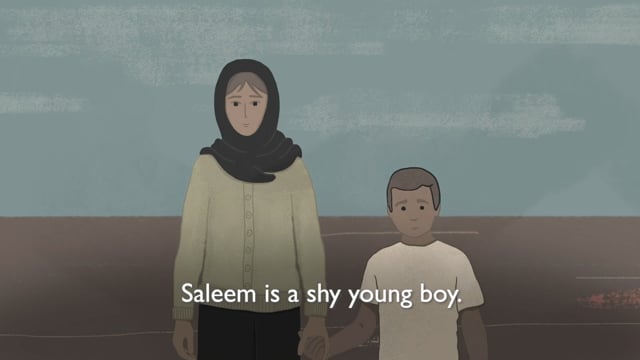 This is the first story of Saleem. A 10-year-old boy who had to leave everything behind after...
Read more

Joining Forces in Brussels: 6 CEOs stand up for children’s rights at the European Union!

2019 was a pivotal year for the European Union (EU) in light of the recent change of...
Read more

Finnish Presidency has disability inclusion high on its agenda and so does World Vision Finland!

Expertise has no age limit: child researchers in action

Four years after leaders committed to them, the pace of implementing the Sustainable Development Goals is painfully slow...
Read more

Winners without Weapons in the Middle East

Five ways faith-based organisations can work better together for change