Children on the Move Coalition

The Children on the Move Coalition is a group of faith-inspired organisations committed to working together to end violence against children on the move.

For more than two years, a group of 14 faith-based organisations have worked together to end violence against children on the move, including refugee, immigrant and internally displaced children.

On October 16 -18, 2018, over 185 participants and 85 organisations gathered at the General Curia for the Society of Jesus in Rome, Italy for the Faith Action for Children on the Move – Global Partners Forum. The forum engaged religious and faith-based organisations, communities and children to build consensus and develop a high-level action plan around the three main evidence-based themes that illustrate the unique contributions of local faith communities and faith-based organisations:

The culmination of this event was a Forum Action Plan endorsed verbally and in writing by many of the steering group members built on the three evidence-based pillars and including a fourth targeted on working together. The action plan is being implemented both by individual organisations and the coalition as a whole. 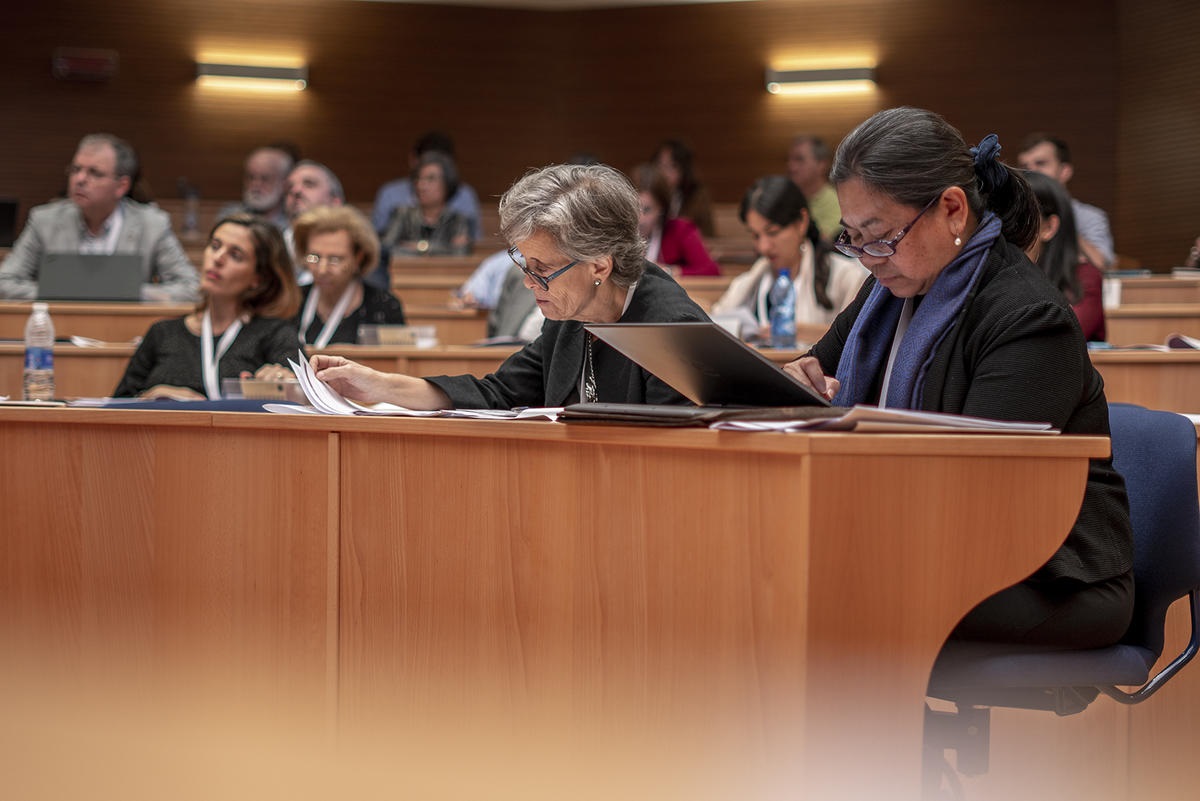 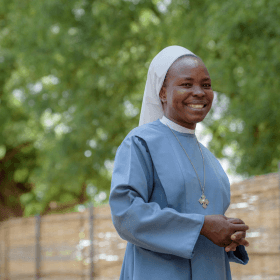 A working group focused on building tools, resources and increased evidence on the essential role faith actors can and are playing in building resilience in children and caregivers.

This group is mapping and piloting approaches for faith actors engaging in faith-sensitive psychosocial support for children. 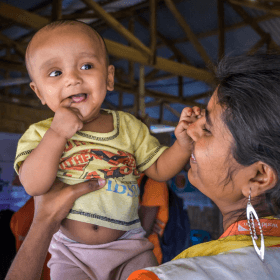 A working group focused on building positive tools and approaches that prevent conflict and violence and creating accepting communities for displaced children. 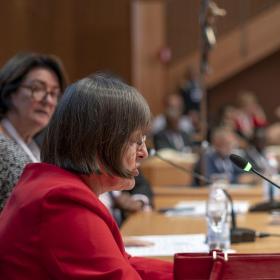 This group is working on an overarching joint process for Global Refugee Forum pledge.

As faith-based organisations and networks, the Children on the Move Coalition is joining forces to develop a joint pledge for the Global Refugee Forum in December 2019 aligned with the action plan.

Learn more about our engagement at the 2019 Global Refugee Forum.

To join the coalition and get involved, email globalpartnersforum@wvi.org